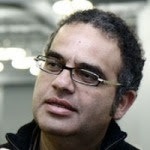 Joseph and His Master’s Wife: A Tale of Love, Obsession, Temptation and Piety

Teaching in English from Jerusalem, Israel | Presented by LABA at the 14th Street Y

Few characters in the Bible are as complex and ambiguous as the one of Joseph. What adds to the allure of his character are the many Biblical, Talmudic and Midrashic references to his exceptional physical beauty. In this class we will savor this beauty, as well as the beauty of the many tales that are told about the handsome Hebrew slave who has become the grand prince of Egypt, thus irreversibly changing the course of his people’s history. We will also ask the question that lurks between the lines of this epic love tale: what really went on in the bedchamber of the wife of Potiphar the Egyptian?

Ruby Namdar was born and raised in Jerusalem. He completed his BA (Sociology, Philosophy and Iranian Studies) and his Master’s degree (Anthropology) at the Hebrew University in Jerusalem. His first book, Haviv, a collection of short stories, was published in 2000 and won The Ministry of Culture’s award for the best first publication of the year. The manuscript also won The Jerusalem Fiction award for 1998. His critically acclaimed new novel Habayit Asher Neherav was published in 2013 and won Israel’s biggest literary prize, the Sapir Prize. He is currently living in New York and teaches Jewish and Israeli literature. 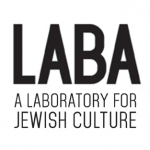 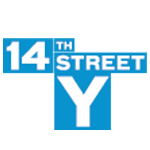