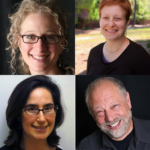 On The Road With Elijah

This broadcast is complete

See the Sourcesheet on Sefaria 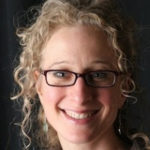 Dr. Deena Aronoff is assistant professor of medieval Jewish studies at the Graduate Theological Union in Berkeley, CA. Her interests include rabbinic literature, medieval patterns of Jewish thought and the broader question of continuity and change in Jewish history. Deena is also a community educator and teaches Bible, rabbinics, and Jewish mysticism in a variety of adult education programs. Deena is also a recently certified yoga instructor and teaches yoga in San Francisco. 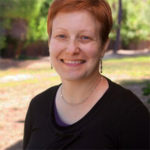 Jennifer Clayman joined the Lehrhaus faculty in 2016. She is a rabbi with over two decades of experience in Jewish education and communal life, and she especially loves teaching adults. A resident of the Bay Area since 2008, she lives in Mountain View with her husband and children. 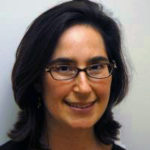 Dorothy Richman serves as the rabbi of Makor Or: Jewish Meditation Center and as the Shamash Resident at the JCC East Bay. She teaches Torah and prayer widely in the Bay Area and her rabbinate has been deeply influenced by years of service with AJWS and Bend the Arc: A Jewish Partnership for Justice. Dorothy recently released an album of original songs, Something of Mine, largely based on texts from the Jewish tradition. 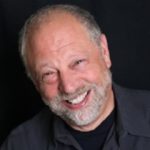 Peretz Wolf-Prusan is the Senior Educator of Lehrhaus Judaica. From 1975 to 1985 he was actively involved in informal education (UAHC Camp Swig) and in the creation of Jewish scribal art (ketubot and posters). From 1985 to 1990 he attended the Hebrew Union College-Jewish Institute of Religion, receiving his MAHL and Rabbinic Ordination. From 1990 to 2010 he served Congregation Emanu-El of San Francisco as Rabbi and Educator, and in 2002, he was awarded the Covenant Award as “An Exceptional Jewish Educator who has had a significant impact on others, in recognition of his outstanding contributions to the transmission of Jewish knowledge, values, and identity.” At Lehrhaus since 2010, he is engaged in community education for the Bay Area, focusing on conferences, retreats, tours, the Bay Area Community Talmud Circle, and Lehrhaus Philosophy Circle. 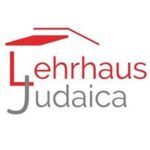